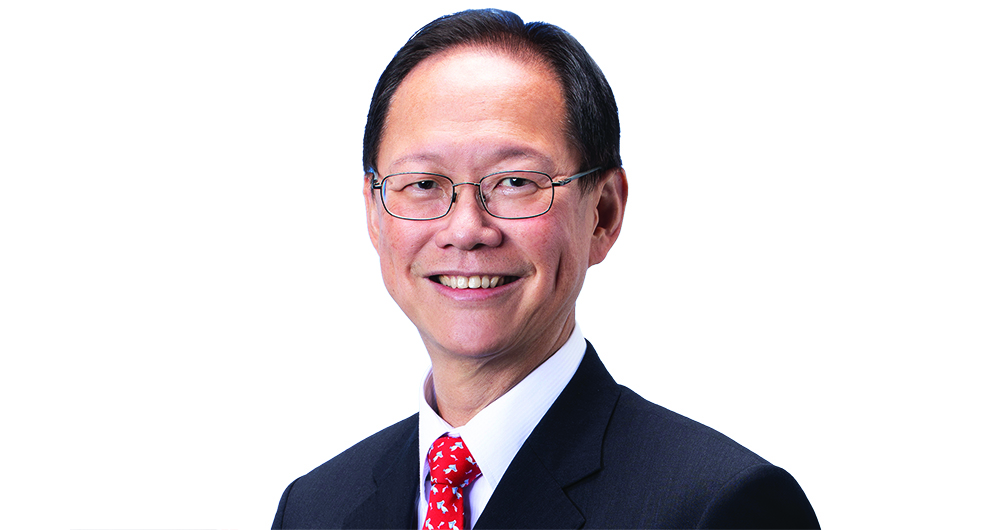 On 22 June, The Hong Kong Jockey Club announced that Philip Chen had been elected by the Board of Stewards as the new Chairman of the Club. Michael Lee was elected as the new Deputy Chairman.

Mr Chen succeeds Dr Anthony Chow, who retired on the same day having reached the age of 70. Dr Chow served more than 18 years as a Steward, almost two of them as Chairman. In appreciation of his outstanding service and contribution, the Board has invited Dr Chow to become an Honorary Steward.

Speaking about the chairmanship, Mr Chen paid tribute to his predecessors. “It is an immense honour and privilege for me to take up this new role. Our past Chairmen, Stewards, Voting Members and Management have built a strong foundation for the Club over the decades. In particular I would like to thank my predecessor, Dr Anthony Chow, who has contributed so much to the Club and to the community it serves.”

Looking to the future, Mr Chen said, “The Club has a well-established and highly effective integrated business model, which has enabled us to achieve world-class racing, provide substantial CLUB FOCUS tax and charity support, and deepen our engagement with the community. Certainly in these challenging times the Club will do everything it can to support the betterment of our society, which is, and always will be, our purpose.”