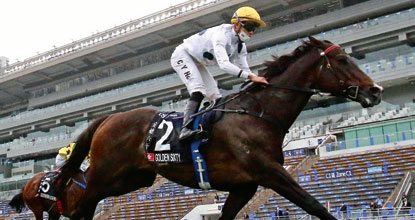 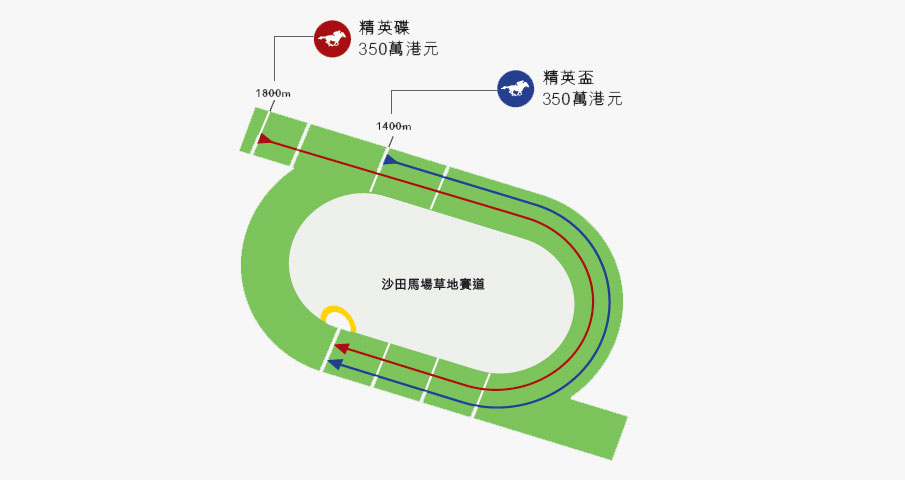 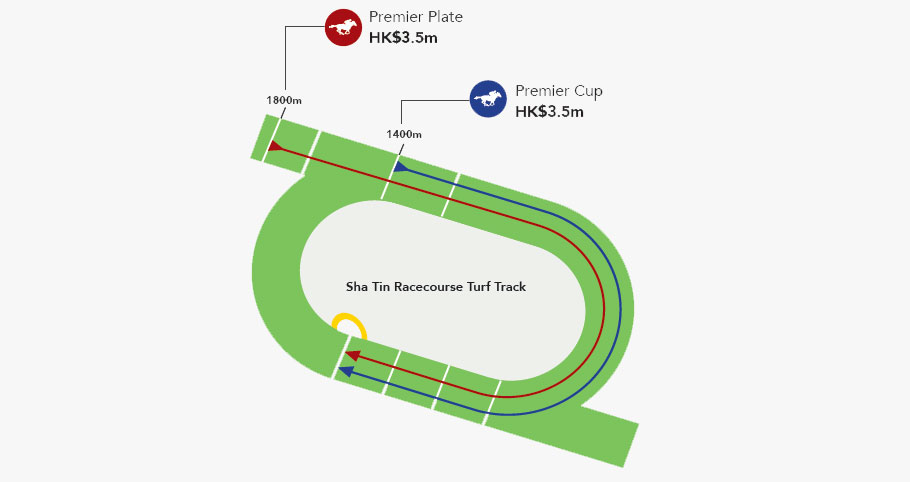 Your shortcut to this month’s racing news

As we approach the season finale, the chatter around the Champion Awards is heating up. Since the last awards, two-time Champion Miler Beauty Generation (美麗傳承) and Champion Sprinter Beat The Clock (爭分奪秒) have retired, leaving those categories open for new contenders. Meanwhile, it looks like the invincible Golden Sixty (金鎗六十) is on track to become the Horse of the Year. As ever, there’ll be a public poll for the most popular horse and jockey, so don’t forget to vote.

Currently, fewer than 10 wins separate the top five trainers – John Size, Caspar Fownes, Frankie Lor, Danny Shum and Francis Lui. If Size can maintain his lead until the end of the season, he will be the first-ever trainer to receive 12 Champion Trainer Awards. Fownes is also hoping to snatch the prestigious title for the fourth time, while Lor, who’s had a fairly strong campaign so far, is looking to launch a late bid to win his first champion title.